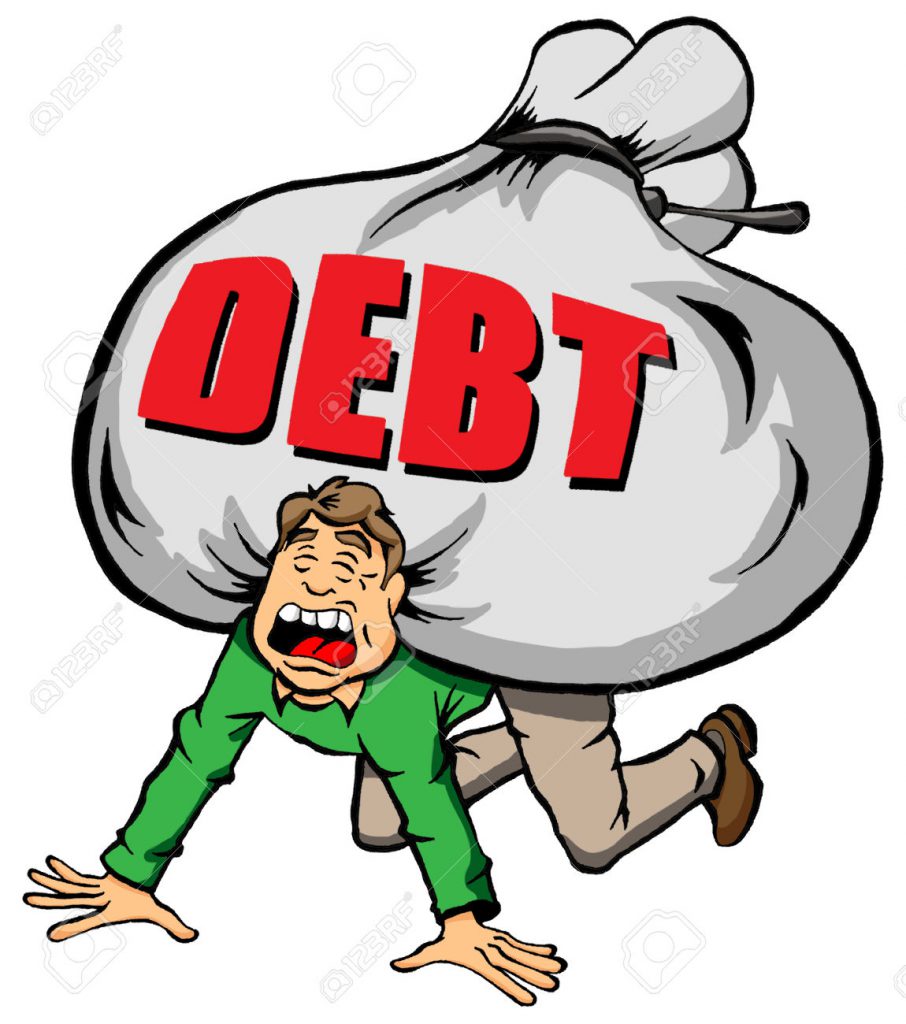 When Papua New Guinea’s 2017 National Budget gets handed down it is likely that the 2016 National Budget will also be revised further from the 2016 Supplementary Budget. The focus will be on the money plan for 2017 but often what gets neglected is the performance of the current budget and whether the achievement matches the rhetoric of the Budget.

On the eve of the presentation of the 2017 National Budget to Parliament glancing at the 2016 Supplementary Budget I was struck that the reported deficit presented was inaccurate and that the target debt level for end-2016 was a breach of the limit of 30% set by law. The short explanation below is supported by analysis in the Table.

Breach of the debt-to-nominal GDP limit

The true supplementary budget deficit approved by Parliament last August is K2.8 billion or 4.2% of nominal GDP. This pushes the debt-to-nominal GDP ratio to 30.5% whereas the statutory limit is 30%. 1% of GDP is K683 million.

The 2016 Supplementary Budget contained a revenue item of K725 million. This related to the sale of 25.75% of Kumul Petroleum (PNG LNG) Limited agreed in the Umbrella Benefit Sharing Agreement for the PNG LNG Project. However, we see media reports that this sale option under the agreement was to be exercised in the first 6 months of this year but this hasn’t happened and is unlikely to take place this year.

Even if the sale does take place in the final months of this this year, the Government in Volume 1 of the 2016 National Budget Papers states repeatedly (see pages 38, 105 and 114) that under the new accounting standard adopted by the Government, Government Financial Statistics 2014 (GFS14), asset sales are not counted as revenue. This is a balance sheet transaction and not part of operating income.

Did the 2016 Supplementary Budget deliberately misreport asset sales of K725 million as income when it is not? Was this done to disguise the breach of the debt limit?

Where has the K2.1 billion owed to public servants gone?

There is a significant omission from the Government’s liability declaration. Last year’s budget papers (see page 94 of Volume 1 of the 2015 Budget papers) explicitly noted an outstanding superannuation debt of K2.1 billion. Reference to this has mysteriously vanished in this year’s budget but the liability remains.

I was concerned to note that when Nambawan Super released its half-year results in September the Board Chairman stated that the Government continues to fail to meet its on-going superannuation dues. The implication of this default is that the State liability to Nambawan Super continues to grow.

With the debt of K2.1 billion included in the public debt figures the debt-to-nominal GDP rises to 33.6%. This is a clear breach of the statutory limit for debt.